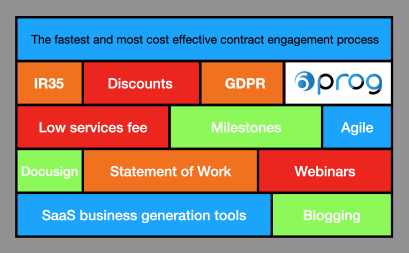 What is the catch?

I started ‘in business’ when I was about 13 delivering newspapers for the local corner shop.

I forget what I was paid but I’m sure it wasn’t enough.

The weekdays were ok. I could cycle round if I wanted or walk and and shove copies of the Sun in the mailboxes and read most of it at the same time. The Sun requiring a reading age of 8 didn’t trouble me!

Incidentally this also contributed to me becoming an ardent, dyed-in-the-wool, ‘Ban The Sun’ supporter today. It is utter tosh.

Anyway, the catch of that job was Sundays.

The Sunday Times, Sunday Telegraph, Observer on Sunday…. Whatever… they were all ridiculous fat newspapers. I could not cycle on my bike because I couldn’t lift myself on and off it with the two bags of papers. Two bags. Same number of doors to get to.

What’s the catch? Easy job in the week. Pain on a Sunday.

This was useful as I began to get other part time jobs.

Working at the local supermarket?

Be there 15 mins early to open up and don’t get out until 15 mins after when the pay stops.

The catch was: 30 mins unpaid work.

A free curry at the end of shift. No catch. Actual catch? Your car smells of curry so you feel hungry all the time. Pavlov could have written about this instead of messing about with dogs.

My business today has a lot of benefits. Loads.

* Our clients save money. It’s cheaper to use than the heritage recruitment/consultancy models.

* It’s private, we aren’t selling anyone’s profile data like many platforms. I’d like to, but it’s not ethical.

* It’s open, between entities trading with one another there are no hidden nasties.

So… what’s the catch?

Time. You have to change what you currently do and learn how 6prog works.

Depends. Are you a quick learner? [Joke!]

No promises, but join me on a tech call and I’ll have answers to anything you need.

Running weekly on Tuesday at 5pm and on Thursday at midday.